Didn’t originally plan on going to global time attack, but we planned a random trip down the day of the time attack. We already missed the morning sessions by the time we left the City. Got there kinda late so didn’t get a chance to see some of the cars in action. Global time attack was also held with Motoiq Pacific Tuner Car Championship and NASA so the track was filled with racers. Everything from spec E30’s to Honda challenge cars.

I’ve never been to a time attack, it was a refreshing experience. Definitely gonna go to the next one so I can see all the cars in action, before they crash or blow up.
Super random / last minute trip but so worth it.

I have more pics from Motoriq and Nasa in the next few days. 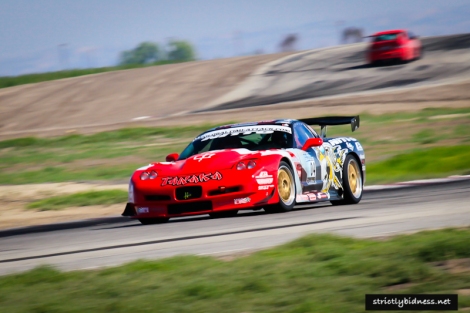